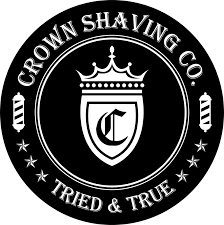 As a boy, Dino Caracciolo would spend Saturdays at his pa’s barber shop, Mike and Armando’s, which opened its doors way back in 1965.

Dino would do the grunt work, like sweeping up clippings and fetching coffees for patrons, all in the hopes of earning some change for a round of pinball at the pool hall next door.

It wasn’t until 1986 when an 18-year-old Dino — then committed to one day mastering the tonsorial arts himself — graduated from barbering school in Toronto and proudly joined the family business.

After years behind the chair, Dino suddenly started seeing some bad reactions to the grooming products that he’d use daily. Common products like shampoo, styling creams, hair tonics, shave creams, the usual.

He noticed something consistent in these products—their ingredients. They all had high alcohol levels, as well as artificial colorants, parabens and sulphates, the last of which has a bad rap for irritating sensitive skin.

Don’t remind him, but Dino has sensitive skin himself, hence his negative reaction to the stuff he’d use. Realizing the need for a healthier alternative, the guy rolled up his sleeves and went to work, ultimately concocting his own shave creams with premium ingredients he’d sourced himself.

Before he knew it, Dino had a nascent grooming hand on his hands, one for discerning customers and barbers who knew to steer clear from the cheap stuff, one for guys and gals like Dino.

And after years of searching for the best ingredients, testing them, and producing one product after another in some of the best cosmetic labs around, Crown Shaving Co. was officially born in the spring of 2009.

Today, Dino works out of his shop-meets-studio space in Kleinburg, Ontario, where he spends his days crafting all manner of grooming and skincare products for men, the kind that go easy on your hide while giving it the love it needs.

And when he’s not working on prototypes alongside his senior chemist, you’ll find the guy making unisex fragrances for his side enterprise, Persons of Interest.

That, or perfecting the art of a fine espresso. 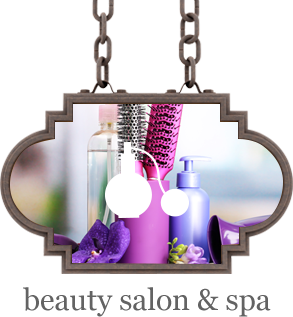