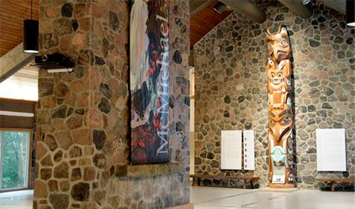 The McMichael Canadian Art Collection offers its visitors a unique and truly Canadian experience. From the art within its walls, to the surrounding landscape, the McMichael Gallery is the perfect gallery for a proper introduction to Canada’s art, its people, their cultures and history. The McMichael Gallery’s permanent collection consists of nearly 6,000 pieces of art created by Tom Thomson, the Group of Seven, their contemporaries, and First Nations, Métis, Inuit and other artists who have made a contribution to the development of Canadian art. Through a network of outdoor paths and hiking trails, visitors can explore the newly installed Sculpture Garden as well as the unique McMichael Cemetery where six Group of Seven members and gallery founders Robert and Signe McMichael have been laid to rest.
www.mcmichael.com

Designed by renowned Canadian Architect Doug Carrick, Copper Creek has been voted the best public golf course in the GTA and is currently ranked the 36th best course in all of Canada. Set amid the rolling hills and forests of the Humber River Valley, Copper Creek has a 40,000 square foot clubhouse, featuring event seating for up to 550 people. The clubhouse and grounds feature glorious gardens, an expansive terrace and gazebo, as well as lavish outdoor seating.
www.coppercreek.ca 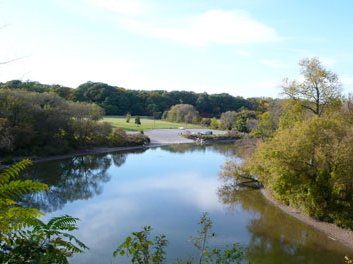 The Toronto Carrying-Place Trail, also known as the Humber Portage, was a major portage route in Ontario, linking Lake Ontario with Lake Simcoe and the northern Great Lakes. The name comes from the Mohawk term Toron-ten, which means, “the place where the trees grow over the water”.
The Toronto end of the trail runs up the eastern bank of the Humber River and splits in Woodbridge, with one fork crossing the east branch of the Humber and going up the west side of the river to the vicinity of Kleinburg where it re-crosses the river. The other fork stays on the east side of the river and is angled cross-country to King Creek, joining the other fork before crossing the river near Nobelton. From there it runs north over the Oak Ridges Moraine to the Holland River, and from there it runs northeast into Lake Simcoe. Once into Lake Simcoe, the trail continues north through straights on the north end of the lake into Lake Couchiching. From there, the trail follows the Severn River into Georgian Bay. Many of the First Nations tribes lived in the area around and to the north of Lake Simcoe, which were easily reachable via the many rivers leading to the lake. A second arm of the trail runs from the Holland River to the southeast, eventually into the Rouge River Valley, then Lake Ontario from there. 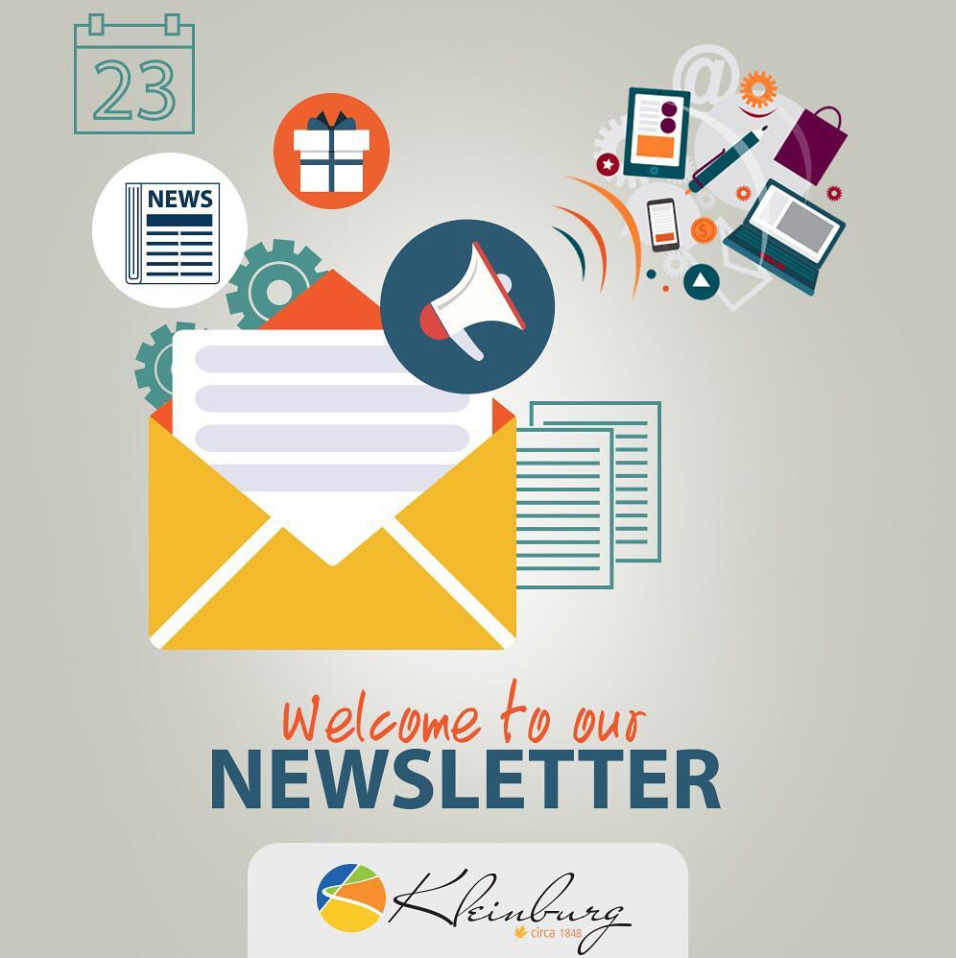