White Cherry is an upscale clothing boutique located in Kleinburg that carries some of the most coveted brands worldwide. Our vision since launching in 2016 has always been to be trendy and modern. While being trendy and modern, we could not help but incorporate a little history and tradition into the name itself. White Cherry is a term that is close to our heart, as it contains influences from our culture and family heritage.

In Italy, Cristina’s (co-owner) family has a soprannome, which is kind of like a nickname or a representation of your ancestry. Cristina’s father’s family soprannome is ‘White Hairs’ (Capelli Bianchi), because it’s a running joke that the family gets gray hairs early, and on Cristina’s mother’s mom’s side, the family is called the ‘Cherries’ (Ciliegie) because of their red-hot temper. It’s a silly thing, but it has always been something that was passed down. In 2016, both of Cristina’s great grandparents passed away and this was a homage that we wanted to pay to the family to include part of our heritage in our future. 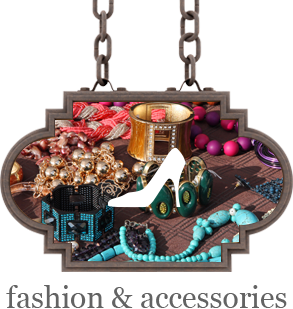