The former Kleinburg United Church building that houses the Pierre Berton Heritage Centre was built in 1926 in the Gothic Revival style and renovated for public use in 2018.
The interior and exterior design of the building maintains the historic character of the original building. Restoration of the stain glass windows, brickwork, interior wood paneling (ceiling, flooring, wainscoting) maintains the heritage features of the building, while new modern lighting, entrances, basement, washrooms, and kitchenette provide updated amenities for permitted public use.  Large interior T.V. screens and equipment, make the space excellent for event and meeting uses.
A small exhibit that showcases Canadian history as told through the writings of Pierre Berton as well Pierre Berton’s life is located at the site for public viewing when the site is open during the summer.
Born in 1920 and raised in the Yukon, Pierre Berton worked in Klondike mining camps during his university years. He then served four years in the army, rising from private to captain/instructor at the Royal Military College in Kingston. He spent his early newspaper career in Vancouver, where at 21 he was the youngest city editor on any Canadian daily.
Pierre Berton received more than 30 literary awards including the Governor-General’s Award for Creative Non-Fiction (three times), the Stephen Leacock Medal of Humour and the Gabrielle Leger National Heritage Award. He received two Nellies for his work in broadcasting, two National Newspaper awards and the National History Society’s first award for “distinguished achievement in popularizing Canadian history”. For his immense contribution to Canadian literature and history, he was awarded more than a dozen honorary degrees, was a member of the Newsman’s Hall of Fame and a Companion of the Order of Canada.
Pierre Berton made Kleinburg his home for 55 years prior to his death in 2004. Berton was an active member of the Kleinburg community as a supporter of local events, an environmentalist and a champion of the Canadian identity.
Share
0 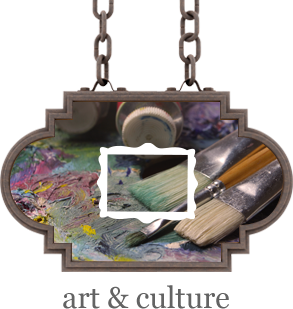