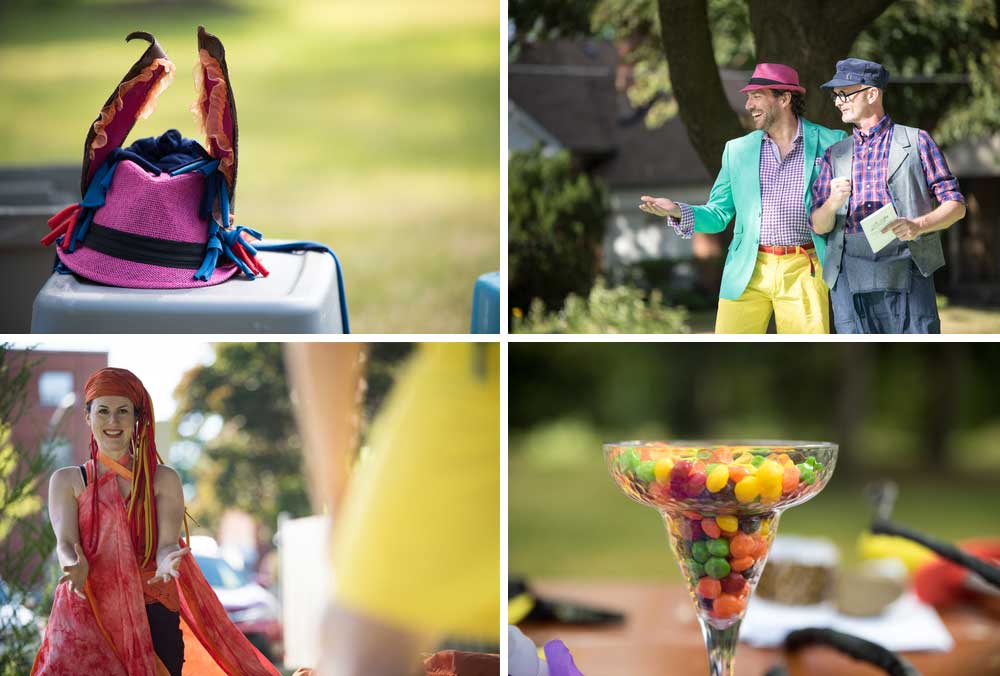 Last night, Humber River Shakespeare kicked off their NINTH season of summer touring with a production of A Midsummer Night’s Dream. This delightful tale of meddling fairies, star-crossed lovers, royal engagements, and muddled tradesmen caught up in chaos, delighted audience members young and old. The most popular comedy in Shakespeare’s canon, this hilarious romp has love on the loose in the woods. Add a misapplied love potion, mistaken identities and the most famous play-within-a play ever written, and you have a perfect recipe for joy and laughter.

The language, poetry, and wit of Shakespeare shine as bright and as lovely as the moon in this time-less classic.

Humber River Shakespeare has been touring professional, outdoor Shakespeare to communities across the GTA for the last NINE years. Their productions are done as in Shakespeare’s day: in the open air, with simple sets, colourful costumes, a love of the language and a fo-cus on playful storytelling.

All performances are family friendly, and offered free of charge, but donations are most gratefully accepted. Suggested Donation $20. 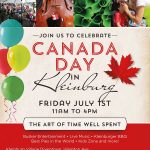 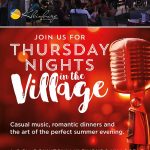