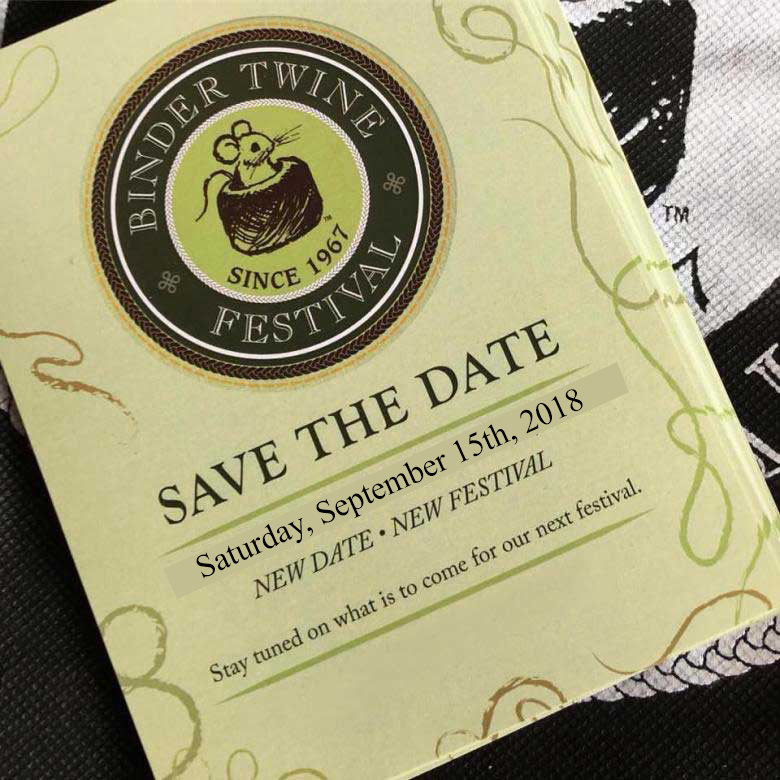 * Please note that the phone number listed above is Hawthorne House’s phone number, which also acts as an office to the KBIA & Binder Twine *

An annual Kleinburg highlight in September is the Binder Twine Festival. It began in the late 1800′s when farmers came to the community to buy twine to bind their sheaves of wheat together. Charlie Shaw, owner of Shaw’s Hardware Store in Kleinburg, offered food and entertainment to the visiting farmers and an annual celebration was born, continuing until his death in 1931.

In 1967, a small committee revived the concept of Binder Twine as Kleinburg’s centennial project. It was so successful that it once again became an annual event. Occurring in September, this exciting festival features juried craft exhibitors, great food and entertainment. It is organized and run entirely by over 800 volunteers from the community. Its success has resulted in benefits to the community, such as Binder Twine Park, support for local schools and clubs, new street signage, Kleinburg New Forest, and much more! There is a very special spirit of cooperation and celebration – “a community brought together with a common goal”

Gates open at 9 a.m. Admission is FREE’ – however donations are greatly accepted. 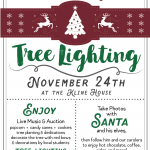 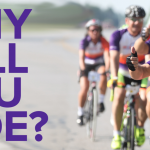 Ride For Health In Support of Mackenzie Health